On Behalf of the Board,

Candidates for CTCI Board of Directors 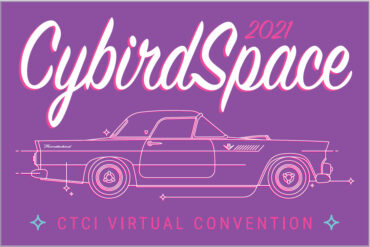 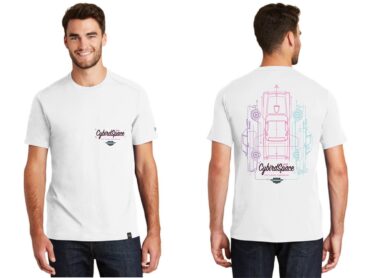